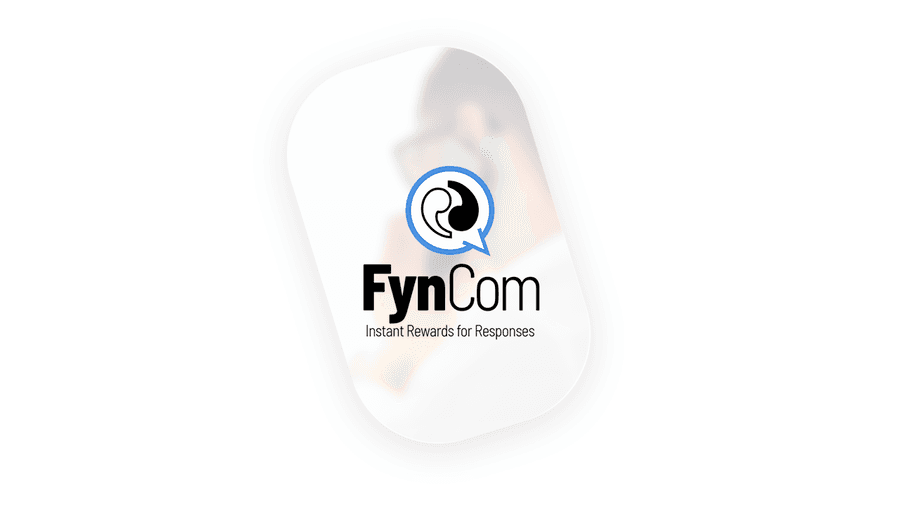 What is your time worth?

People will say it’s a simple calculation. Just divide your weekly take-home pay by the number of hours you worked and, voila! A lovely quantifiable number for you to stare at and feel vaguely dissatisfied by.

But that only tells half the story. Because unless you’re one of the fortunate few who sets their own salary, there’s a strong chance that number determines only what your boss thinks your time is worth - not the value you place on your own time. And that’s important, because many of our decisions are - consciously or not - informed by these two values.

Businesses know this. It's why pay-per-click advertising exists. And it's why it costs advertisers much more to target someone googling 'mortgage refinance' than say, 'tasty zucchini recipe'. The time of someone looking to refinance their mortgage has the potential to be far more valuable.

Now imagine a world where instead of businesses paying Google for your time and attention, they pay you directly, simply for clicking an ad. Then they pay you again for taking a call, or making a booking, or leaving feedback.

This is a world made possible by nano's technology and by innovators like FynCom, who are reframing the way we think about and value our time.

How does FynCom use nano? 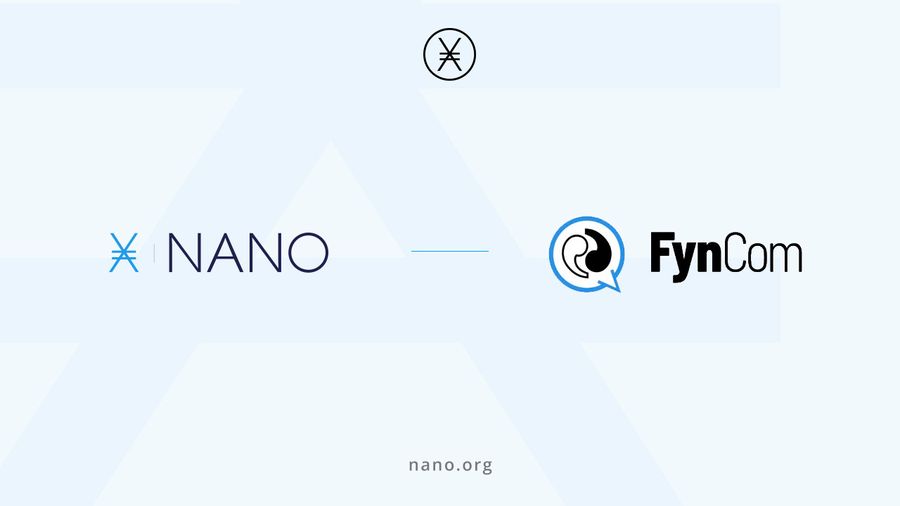 FynCom specialises in helping businesses achieve better response rates on their outbound communications. It does this by pioneering the use of nano as an instant reward mechanism for its app-users and businesses’ customers around the world.

Nano is the perfect platform for FynCom because (alongside its other unique features):

These are two key propositions when you're in the business of valuing people's time.

FynCom's first application of nano’s technology was KarmaCall, an app which pays its users to block spam calls.

Tired of his time being wasted by spam callers, and after trying every spam-blocking app in existence, FynCom Founder, Adrian Garcia, devised his own solution:

“I came to the conclusion that until the economic incentives of spam are directly addressed, the problem will never be solved.”

The system works because Adrian understands that time is precious. He incentivises the act of giving time and, for lack of a better word, ‘punishes’ scam callers for wasting it!

FynCom is now pushing this principle even further.

Adrian found the fastest way to reduce spam was to give businesses the tools to gather more customer responses, more quickly. FynCom enables businesses to optimise each stage of the customer lifecycle with interactive rewards, helping businesses get the attention they want.

Micro payments for micro actions. The principle is so simple - so obvious - that it makes you wonder why it hadn’t been thought of before, right? Well, it had. There was just no mechanism that could make it work properly until now. 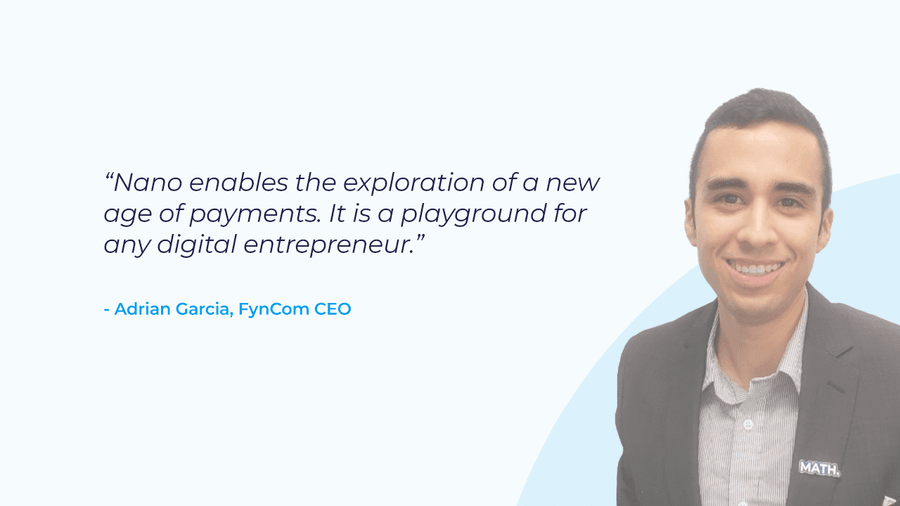 As Adrian recognises, it’s nano’s technology that makes the whole thing possible. It's why the Nano Foundation and FynCom are working together to pioneer the use of microtransactions in the translation industry. No other protocol offers the same opportunities as nano.

At the start of FynCom’s journey Adrian outlined exactly what he wanted from a payment platform:

“It needed to be feeless, sustainable, decentralised and scalable. Lightweight to implement, with real-time settlements and no fees to open new wallets.”

For Adrian and FynCom, there was only one choice:

“The only payment platform that met our needs was nano. Even to this day, that continues to be true.”

See him speak at length about what attracted him to nano:

The possibilities with nano are endless. Imagine academics, researchers and product testers able to boost response rates by rewarding participants with nano, instantly. They could even incentivise further based on the speed or usefulness of a response. Plus, the ability to offer smaller, more frequent payments could fundamentally change the way affiliate marketing programs, online reward sites, distributors and aggregators pay their partners, by totally removing pay-out boundaries. Participants themselves would benefit because each of their actions would be validated and rewarded. There would be no more grinding towards a pay threshold and they’d never be asked to do something for nothing again.

The whole concept works because it values people’s time. Just because feedback ‘only takes 30 seconds’, or can be done with ‘just a click’, doesn’t mean people shouldn’t be compensated for doing it. Consumers have been giving businesses their time and experience for free, for too long.

Nano for now and for the future

Adrian and FynCom understand what makes nano so exciting and so groundbreaking. Simply put, it does things that other currencies just cannot do. And every day, at the cutting edge of their industries, innovators like Adrian are exploring new horizons made possible by nano’s technology.

We at the Nano Foundation definitely have time for that.

Read about how FynCom and the Nano Foundation are collaborating to make micro rewards part of the translation industry.

If you’d like to know how FynCom and nano could revolutionise your business, get in touch: info@fyncom.com 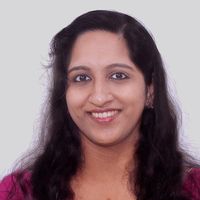 Send blessings and joy this new year with red envelopes and nano! 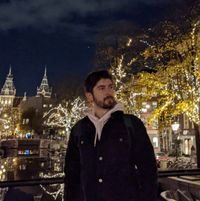 “I think the future will be bright”. The Nano Foundation Ambassador for Uganda is showcasing nano's power to solve payment problems for SafeBoda riders.