Why nano can build a bridge to the global economy 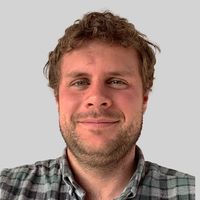 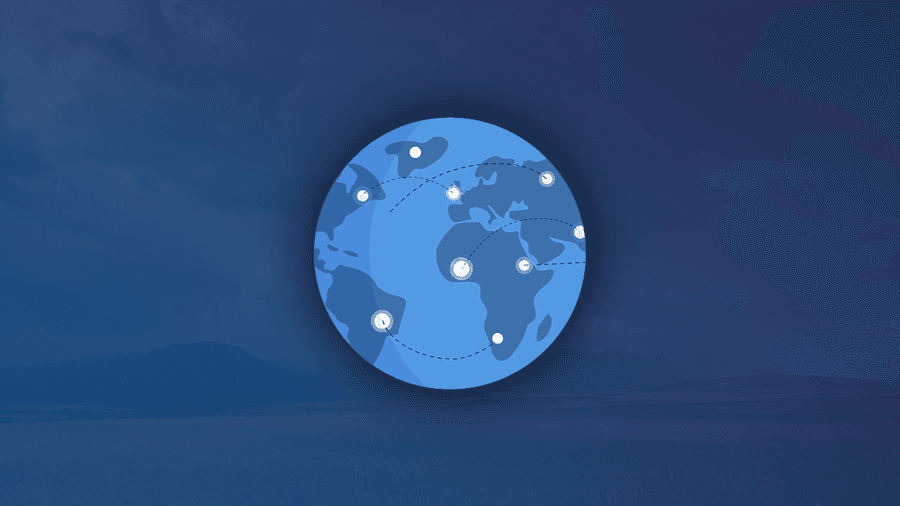 Well, that depends on where you're standing.

In their Global Findex Database, the World Bank estimates that 1.4 billion or 25% of adults in the world don’t have access to financial services. Together, China, India, Pakistan, Indonesia, Bangladesh, Egypt and Nigeria are home to more than half of the world’s so called 'unbanked' population. 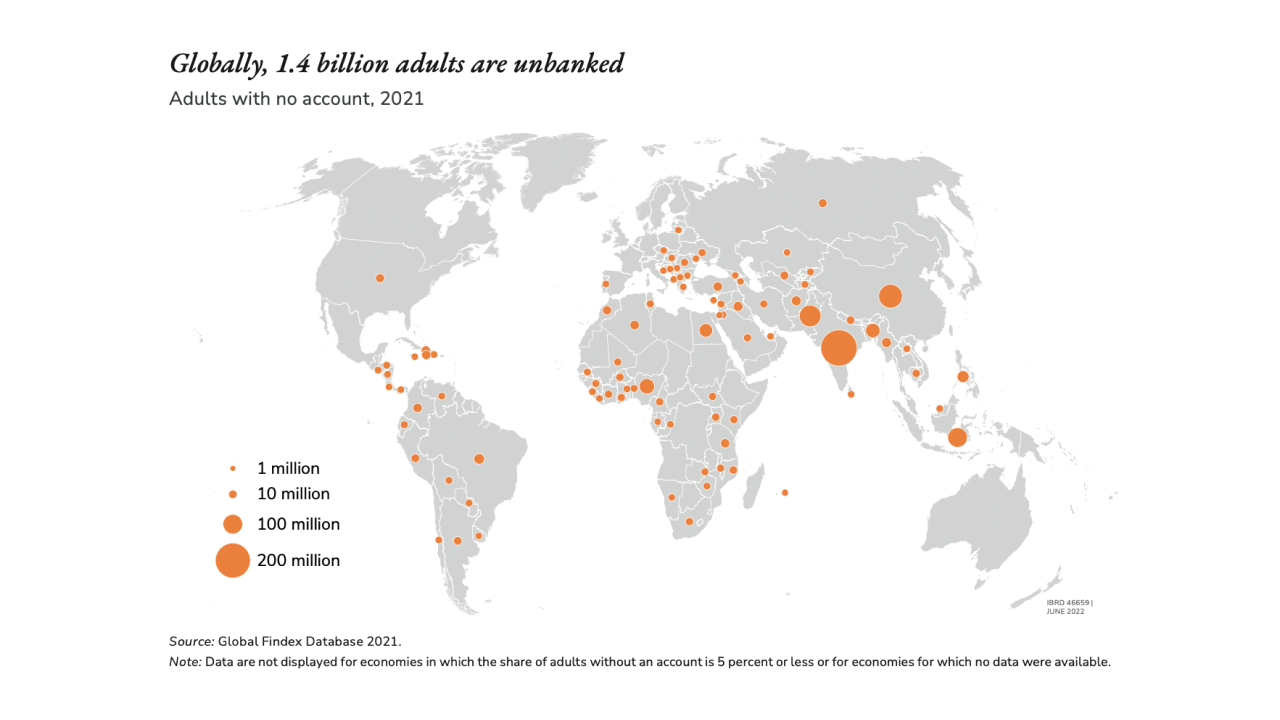 We believe nano's technology gives these people the opportunity to get started in the global economy - and thereby, fundamentally improve their lives.

But what exactly does the nano opportunity look like? And how does it help?

World Bank researchers conducted a survey amongst unbanked individuals and concluded that:

“Sixty-two percent of the unbanked cited ‘lack of money’ as one of multiple responses. In other words, people typically replied that they do not have enough money, and then included another barrier, such as financial services are too expensive to use or too far away. These answers suggest that people would open an account if banking costs were lower or if the banks were located more conveniently.” 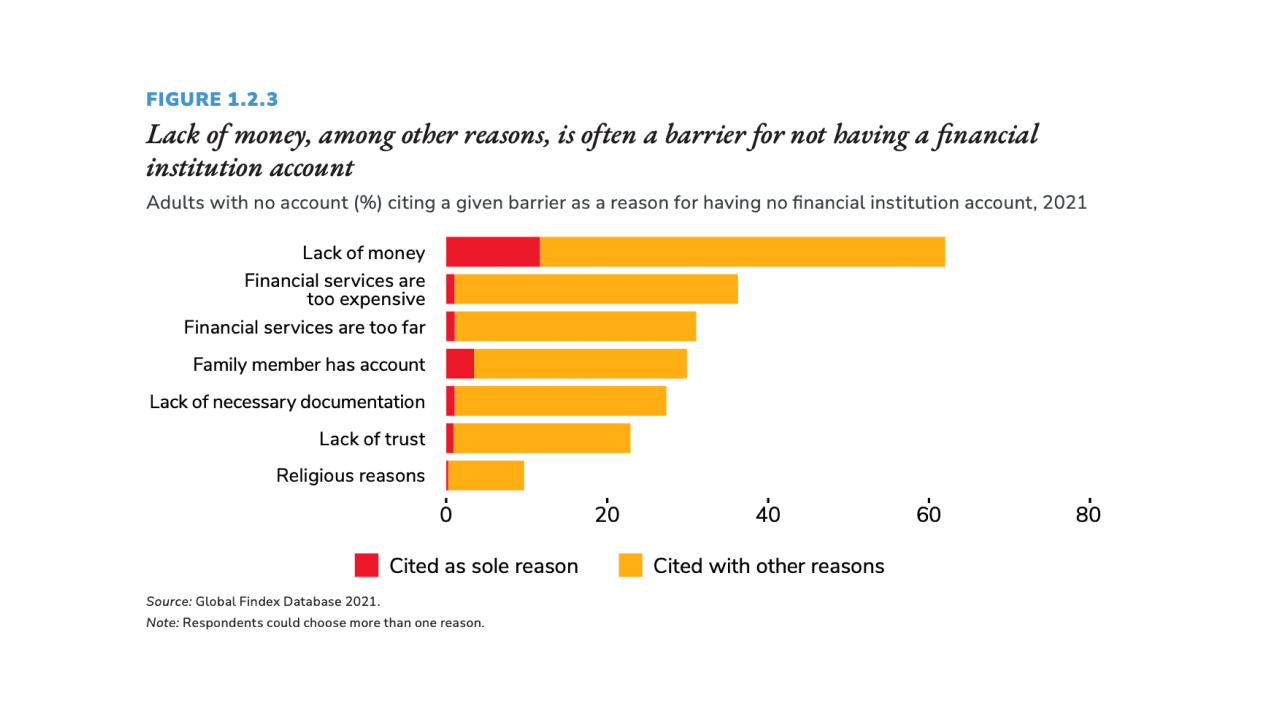 They also concluded that:

“Improving financial access for these groups will involve building an enabling, inclusive infrastructure for financial services.”

This is the perfect description of nano and our work at the Nano Foundation.

The creation of a nano address is perpetually free for everyone and so is receiving and sending nano. The network itself is so efficient it can be run on the power generated by a single wind turbine.

The significance of this is that any unbanked individual with a smartphone can leapfrog the traditional financial industry and directly participate in the global economy through digital currency. This means the opportunity to earn money, buy goods and services, top up mobile data and more, online. Using nano, they can also send money any distance, instantly.  They can also receive their first bit of nano for free at any time, as well as complete (small) jobs to earn more nano and connect to individuals from all over the world.

And according to the World Bank, more than half of unbanked adults in South Asia and Sub-Saharan Africa own a mobile phone. Of course, not all of these will be smartphones but it is likely the majority will be: according to BankMyCell about 91% of mobile phones worldwide is a smartphone and that number is set to increase to 98% in 2025. Even if we assume that unbanked adults are overrepresented in owning non-smartphones, there are still hundreds of millions with smartphones who - with nano - can start participating in the global economy without cost and without risk.

Just to be clear, this is not an absolutist cryptocurrency argument. We simply believe that nano’s technology provides a significant number of people with opportunities in the global economy that weren’t there before.

And it is because of this belief, that we’re working hard every day to:

Our journey has only just begun. We're judging our days by the seeds we’ve planted and hopefully this article has helped to explain the value of what we're growing.

Money where it's most needed. Learn how nano allows charities to accept donations from anywhere in the world - at no cost.

Your introductory guide to all things cryptocurrency. Jump in, explore and build the confidence to make your first transaction with nano, for free!